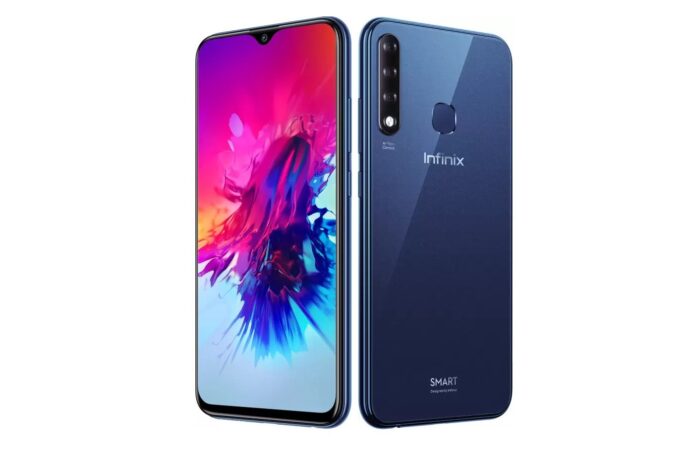 The successor to the Infinix Smart 2 is here and it brings along a Plus variant. The new Infinix smart 3 (which arrived alongside the Infinix smart 3 Plus) has a moderate 5.5-inch display, a MediaTek Helio A22 SoC with either 1GB or 2GB of RAM and 16GB of storage.

There is also an 8MP selfie camera, a dual 13MP + 2MP or single 13MP rear camera Depending on the version, XOS 5.0 Cheetah based on Android 9.0 Pie and a 3,050mAh battery tucked inside supplying all the power it needs. Let’s dive a little deeper. 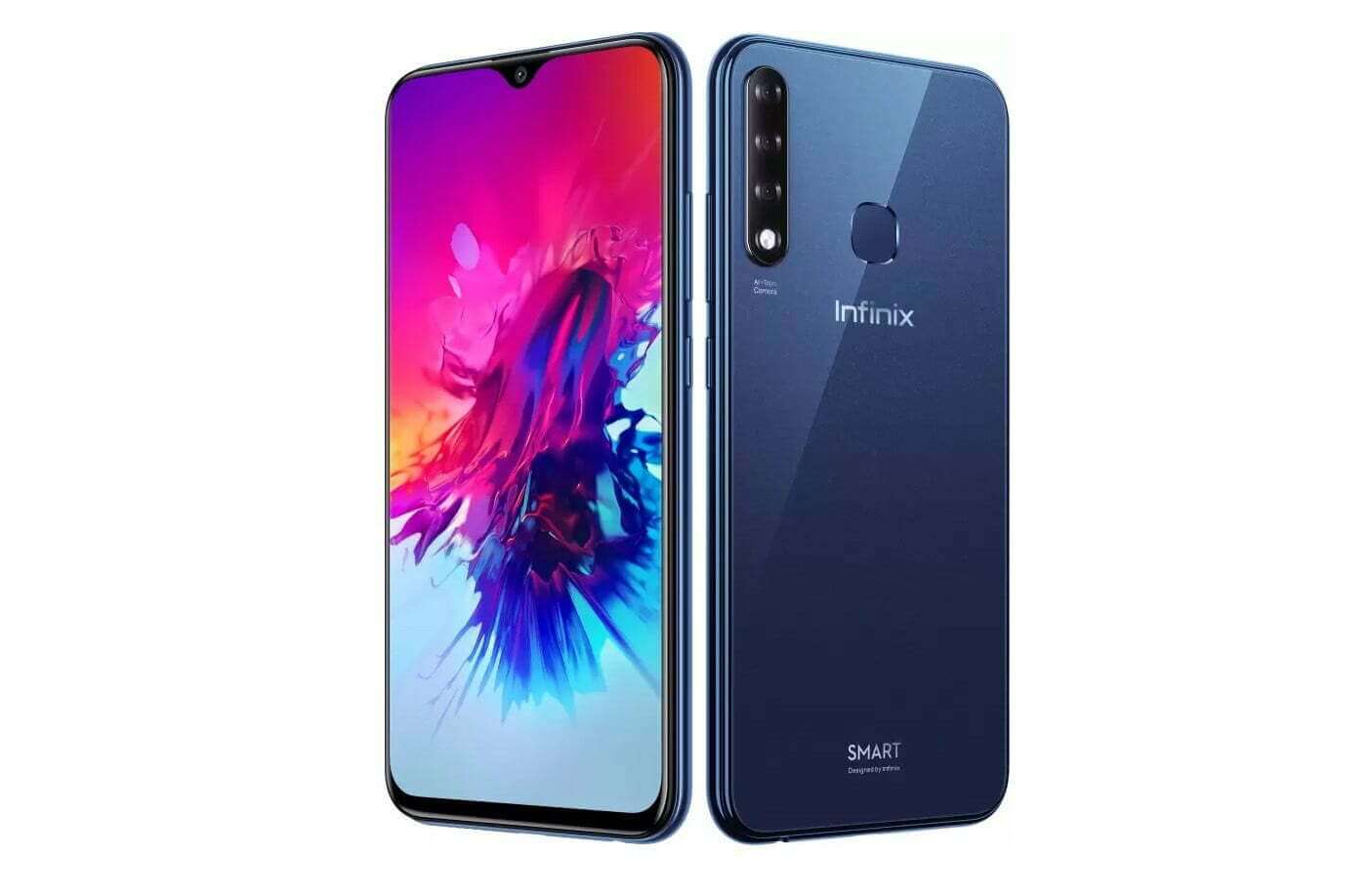 Infinix Smart 3 has a 5.5-inch HD+ IPS LCD display with an 18:9 aspect ratios which leave enough bezels at the top for the front facing camera, speaker grill and proximity sensor. A small chin sits below the display. The back which is made of plastic has the dual or single camera setup depending on the variant you opt for, both of which has an LED flash and a fingerprint sensor at the usual spot. It also has a dual SIM card slot with dedicated MicroSD card slot for additional storage. Colour options here will also be like it’s sibling which comes in Gold, Black and Blue.

Infinix Smart 3 has three or two cameras depending on the variant. The 1GB RAM variant has a single 13MP rear camera at the back of the device while the 2GB RAM variant adds a secondary 2MP depth sensor camera for portrait mode photos. Both variants have a rear facing LED flash for capturing photos in low light and also an 8MP front-facing selfie camera with AI for better image output.

Infinix Smart 3 uses a MediaTek Helio A22 SoC which is built on the recent 12nm process technology and has four cores clocked at 2.0GHz paired with PowerVR GPU for graphics. It has a 1GB and 2GB RAM Variant, both of which come with a 16GB Internal storage and a microSD card slot for adding more storage. The 1GB RAM variant will runs Android 8.1 Oreo Go Edition while the 2GB RAM will run Android 9.0 Pie. Regardless of the different operating system on both, they’ll both have Infinix XOS slapped on top – XOS 4.0 Honybee on the 1GB RAM Variant and XOS 5.0 Cheetah on the 2GB RAM variant.

Powering the Infinix Smart 3 is a 3,050mAh battery capacity with support for a standard 10W (5V/2A) battery charging. It also has dual 4G LTE for both SIM. Other features of the Infinix Smart 3 includes WiFi, WiFi hotspot, WiFi direct, GPS, Face Unlock and a 3.5mm jack. Charging and file transfer is done through the microUSB port at the bottom.

There is no official pricing for the Infinix smart 3 smartphones as at the time of writing this but the expected price is within N33,000 to N36,000. We’ll update this page when we know more about the official pricing and release date.

Obodo David
Obodo David is a senior writer at https://techblet.com/. He likes all things tech but has a keen interest in the mobile segment of things. If he isn't following up on the latest smartphone trends, he is most likely playing mobile games or catching up with his favorite Tv shows.Mobile Gamer || TechLover || Android Soldier || Phone Geek || Future PC Gamer

How to activate eSim in Nigeria (MTN, Airtel, 9Mobile)