The Apple Watch SE is the entry-level apple watch released in 2022. It comes mostly with features found on the Apple Watch Series 6. It also has some little design changes in terms of software, and performance. The watch runs on Watch OS 9 and it comes at a more affordable price.

The watch also comes with the new crash detection feature using two new accelerometers added by Apple. It detects when you are involved in a severe car crash, once it happens the watch will notify emergency services and contacts that you have been involved in an accident. You will also be able to get the same color on the cases no matter the color you order.

The Apple Watch SE comes with a more detailed sleep tracking feature thanks to Watch OS 9. There are new customary watch faces, you also get low power mode to prolong the battery life of the watch. The display is still a Retina LTPO OLED panel with over 1000 nits of brightness outdoors. It is also water resistant up to 50 meters. The display size is 1.78 inches, and it is protected with Ion-X strengthened glass.

The Apple Watch SE 2022 has a starting price of $279 which equals ₦189,720 but you should expect to pay higher. It is available through third-party resellers and there is going to be a significant price increase. The watch is the base model and can be bought for kids to track their activities and locations. 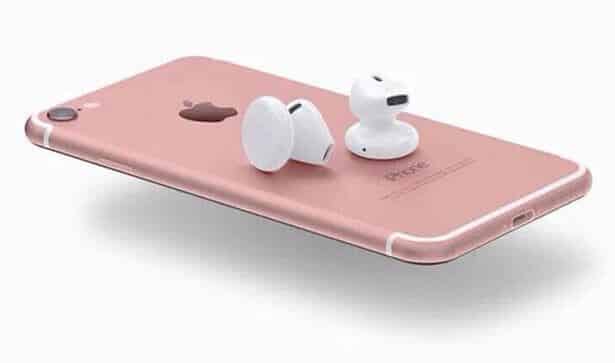